Dangerous Levels of Pollution in Guildford

A3 a Pollution Hotspot.

Highways England conduct a series of pollution surveys on the strategic road network.   The latest survey shows pollution on the A3/A25 to A3/A31 seems to be the highest in the country by some margin and twice the median level of the 30 worst places.

This pollution hotspot is adjacent to the University, including the Sports Park, Royal Surrey County Hospital, Cathdral, and houses in Onslow Village.

There is currently an application to build Student housing adjacent to the A3, should it be allowed with these very high figures?

Transport for the South East

Transport for the South East have already identified that the A3 through Guildford is a major issue.  They state in their strategy: - The A3 trunk road contributes to poor air quality and noise in these areas. This has the potential to undermine the health and wellbeing of the people served by this corridor. This corridor suffers from significant congestion around Guildford.

TfSE have an ambition to: - Reduce human exposure to noise and poor air quality from radial roads, particularly where these run through urban areas such as Guildford and Portsmouth (e.g. by reducing speed limits, reallocating road space to cleaner transport modes, moving routes underground and/or away from urban areas, and/or supporting the uptake of cleaner technologies such as electric vehicles).

The Enterprise M3 LEP in their recent report ‘Revive and Review’ on the economic challenges for the area post Covid at Page 45 have a paragraph including an A3 comment underlined.

Highways England continue to design major capacity and safety enhancements such as at Junction 9 on M3 near Winchester, to ensure that the route between the south coast ports and the Midlands has sufficient capacity to support both the local and national economy.

They are also developing proposals along the A3 at Guildford as to how they can use travel demand management measures to seek to drive travel behaviour change and thereby contribute to improving air quality in and around Guildford and help to address the significant congestion problems that inhibit the local economy.

For many years there have been discussions of a tunnel paralleling the A3 from the Burpham Area south to Compton.  Angela Richardson MP asked the Prime Minister a question on this subject recently.  Mrs Richardson MP has highlighted, on Facebook, that she has a commitment from Highways England to review the provision of a Tunnel from Burpham to Compton.  This is similar to the scheme proposed in the GBC Infrastructure strategy in 2016.

Although putting the A3 into a tunnel could reduce, noise, pollution and increase capacity; it would also act as a traffic attractor drawing traffic through the Villages and Guildford Town Centre.  A Guildford tunnel would be approximately 3 times the length of the Hindhead Tunnel that cost £371M thus a Guildford Tunnel would cost simplistically on a pro-rata basis circa £1.323Bn.  This is for a simple tunnel with junctions to the A3 at Compton and Burpham to the existing A3, with the existing A3 route retained. Added to these costs would need to be Flood Prevention Measures, Ventilation Shafts, etc. To obtain current costs, 40% needs to be added for inflation. There may be optimisation on these costs that can be achieved so a cost of between 1.5Bn to £2Bn is likely.  The proposed Stonehenge Tunnel which is slightly shorter than Hindhead has a contract cost of £1.2bn to £1.7 - note this sum also includes a viaduct over a river.

With the potential for Modal Shift, implementation of the 15minute Town concept etc. The need to spend £1.5Bn to 2Bn on the A3 needs to be questioned.  A range of smaller travel initiatives might be better value.  What is apparent there needs to be an urgent production of a strategy to manage the A3 effectively in the Short and Long term. 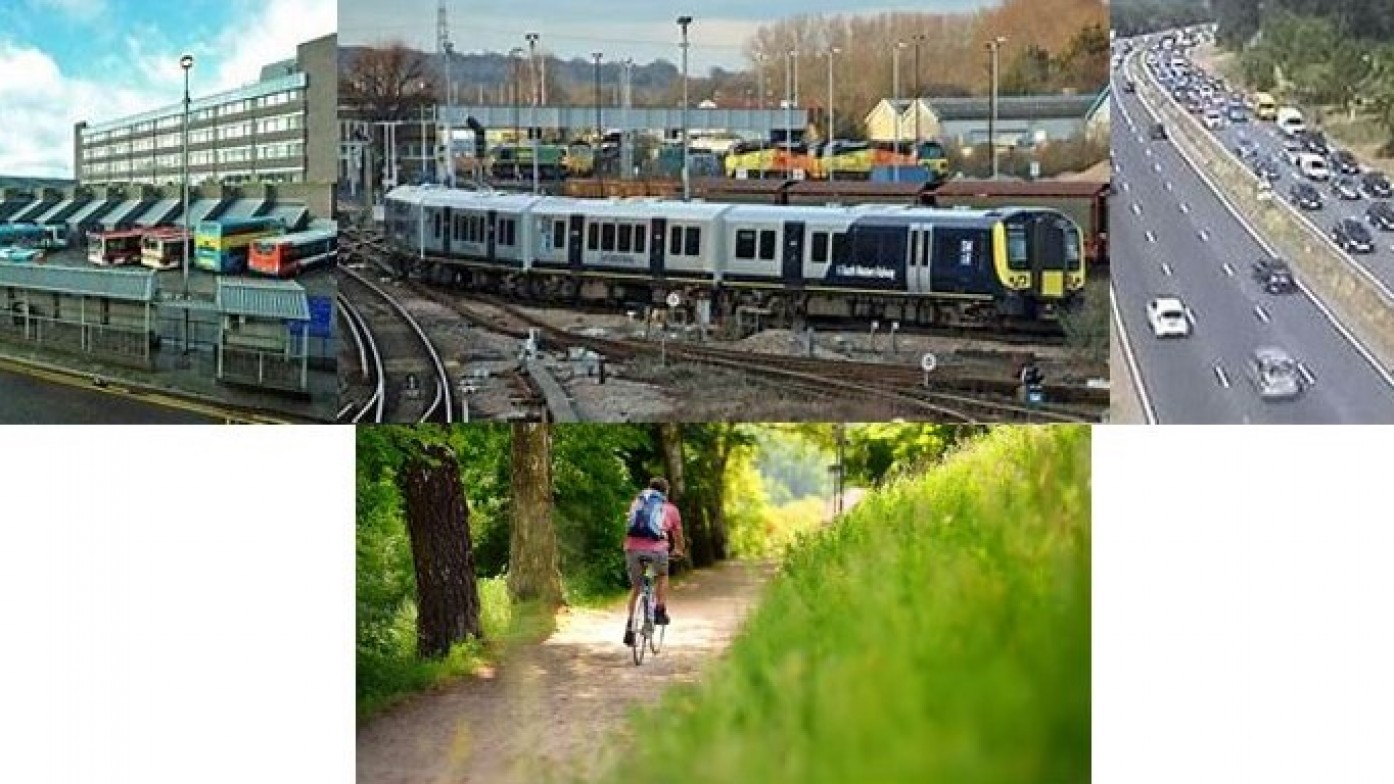 Transport Options for Guildford View article Guildford Town being in a gap in a river valley, surrounded by hills, and areas of significant landscape value particularly to the south has major issues in expanding its transport infrastructure.  There has been discussion on supplementing the ... View article 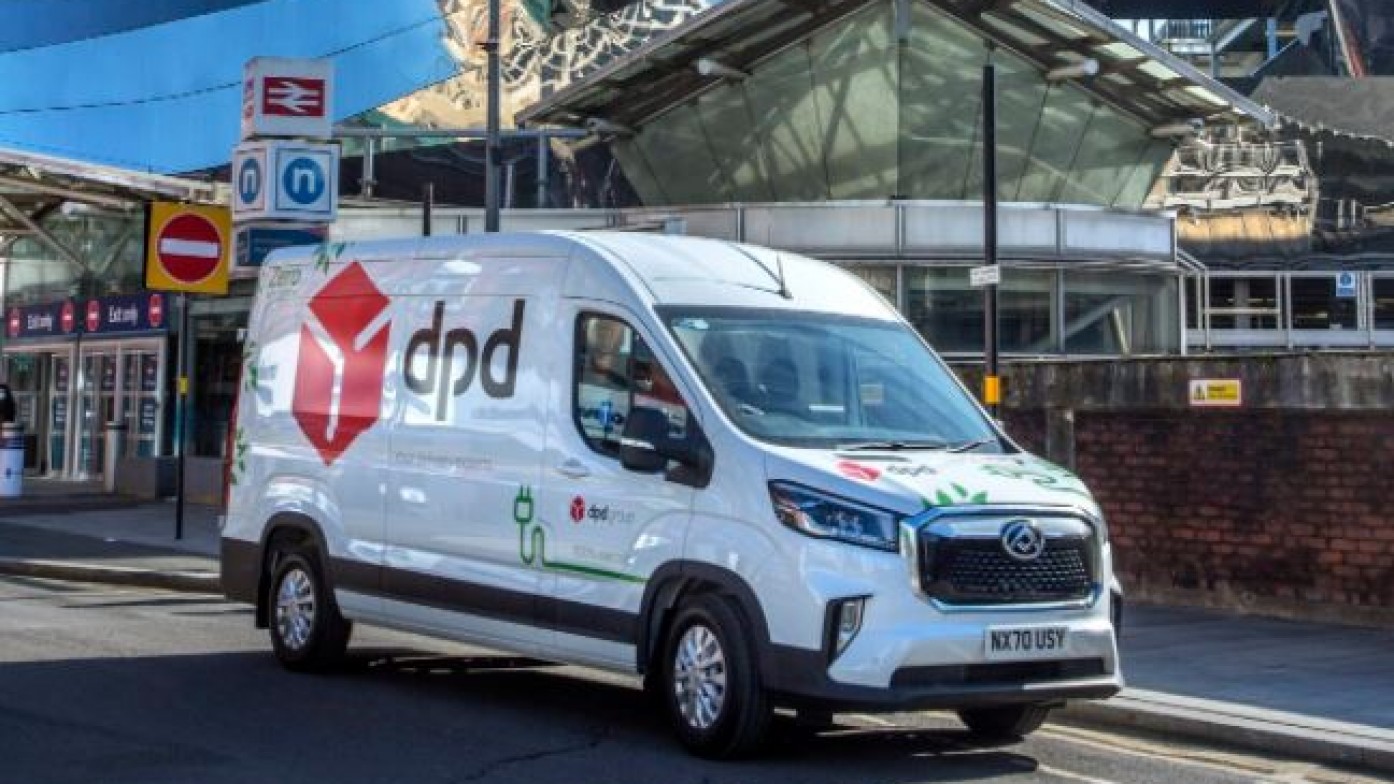 Electric courier vans - Oxford the first... View article DPD one of the major couriers has announced that Oxford will become its first ‘all-electric city’ in the UK, with all future parcel deliveries being made in the city only with electric vehicles.  DPD using a new depot in Bicester whi... View article 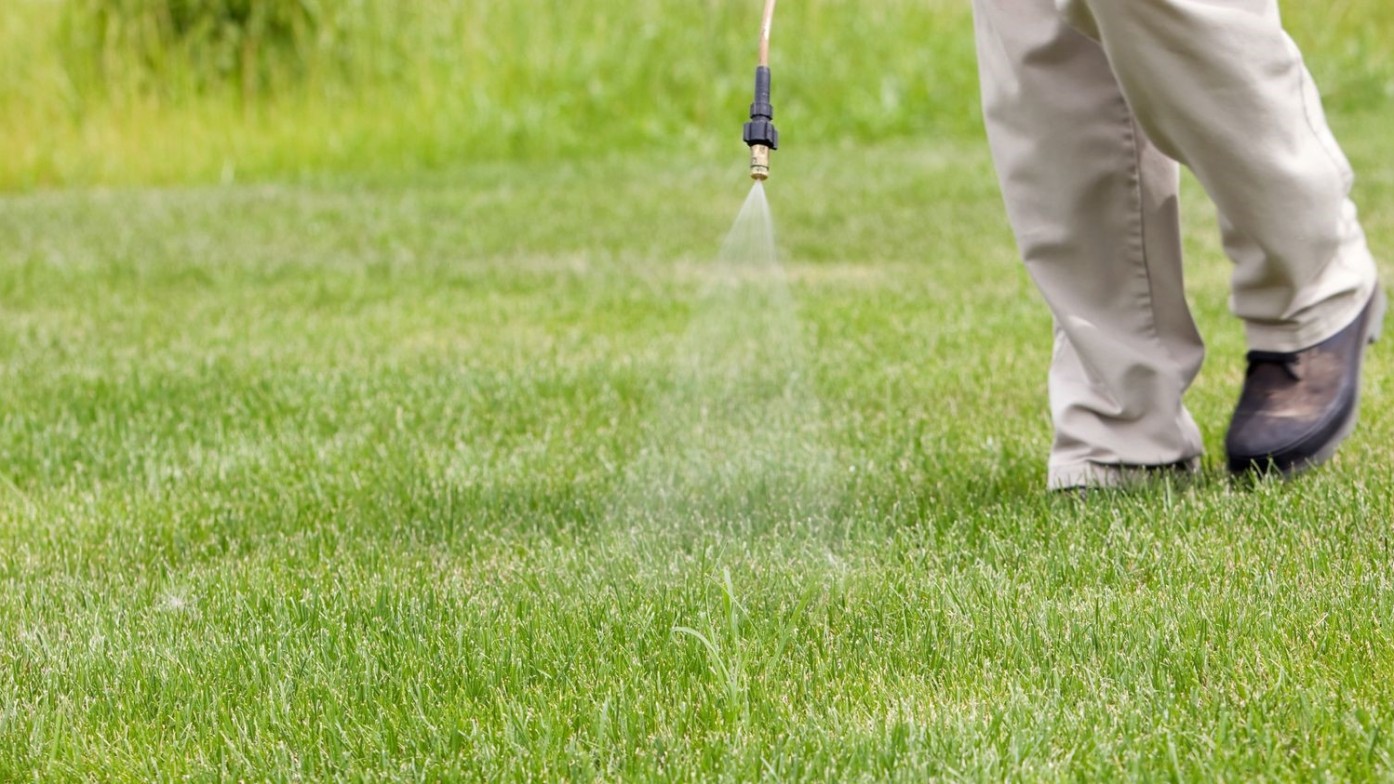 Managing Pesticides use and pollution mo... View article Guildford Environmental Forum has launched a E-Petition on the Guildford Borough website to request the council works to phase out the use of pesticides on our pavements, streets, parks, playgrounds, and other open spaces in Guildford. The petition h... View article