A major hurdle to developing plans for the North Street site has been resolved by the Guildford Borough Council Executive approving the high-level design and specification for the retention of the bus station on its current site that needs to be agreed prior to exchange of contracts with St Edward. All designs will require planning consent which may require design/material alteration at a later stage.  As a reminder we have put three pictures of the proposed development using different styles as used in the North Street Consultation.

The approval unlocks the ability of St Edwards the developers to finalise proposals for the rest of the site for circa 430 Dwelling units. It is likely these will be subject to a consultation exercise by St Edwards the Developers.

The bus station will be extensively modified so it will become a ‘U’ shaped layout with all traffic entering from the north via Woodbridge Rd.  Bus Stands will mainly be located on the West Side as at present, but the facilities will be rebuilt.

You can see see two pictures of how the Bus Station might look as published in the Public Material to support the GBC Executive meeting.

North Street will be shut to traffic up to Leapale Rd (Which will become Two Way) with some access allowed for deliveries similar to arrangements in the High Street.

The location for the Bus Station has been subject to much debate, with arguments for it to move to Bedford Rd to be near the station, and even located at the Station to form an integrated transport hub.

The Society accepts that there is no ideal bus station location as Guildford’s geographic Layout and separation from the main station makes acceptable location difficult to find.

As detailed plans come forward, we will be interesting to see how the following issues are addressed:

Attached is the full document that supports the GBC Executive Decsion making. 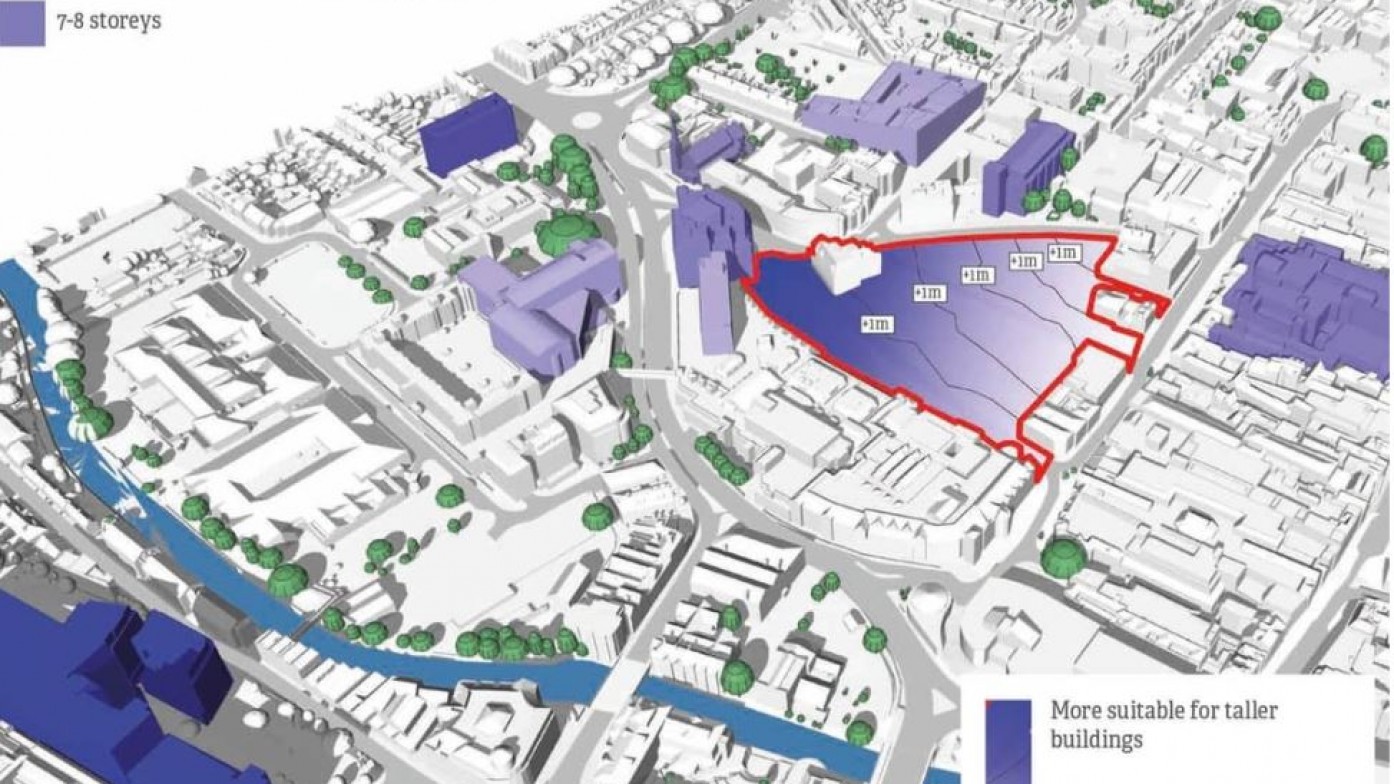 Feedback on the first round of consultat... View article St Edward the developers for the North Street Site have posted a summarised response to the first consultation on plans held in December 2020.  The Developers are planning on bringing forward amended plans with it is to be hoped more detail in a... View article 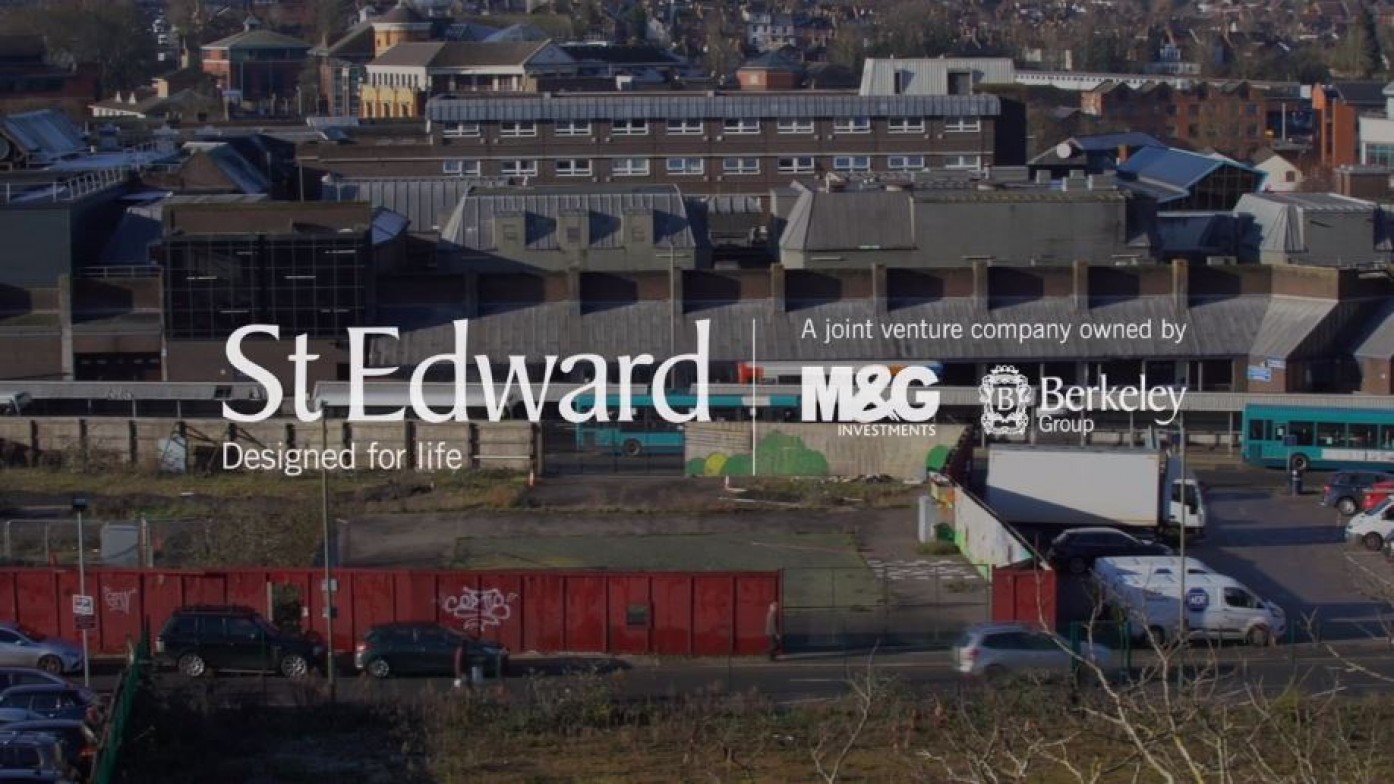 North Street Update - No change for the ... View article St Edward have released a short video giving an update on the status to the plans being developed for the North Street Site.  The major item of news is that St Edward in consultation with GBC and SCC are minded to leave the Bus Station on its ex... View article 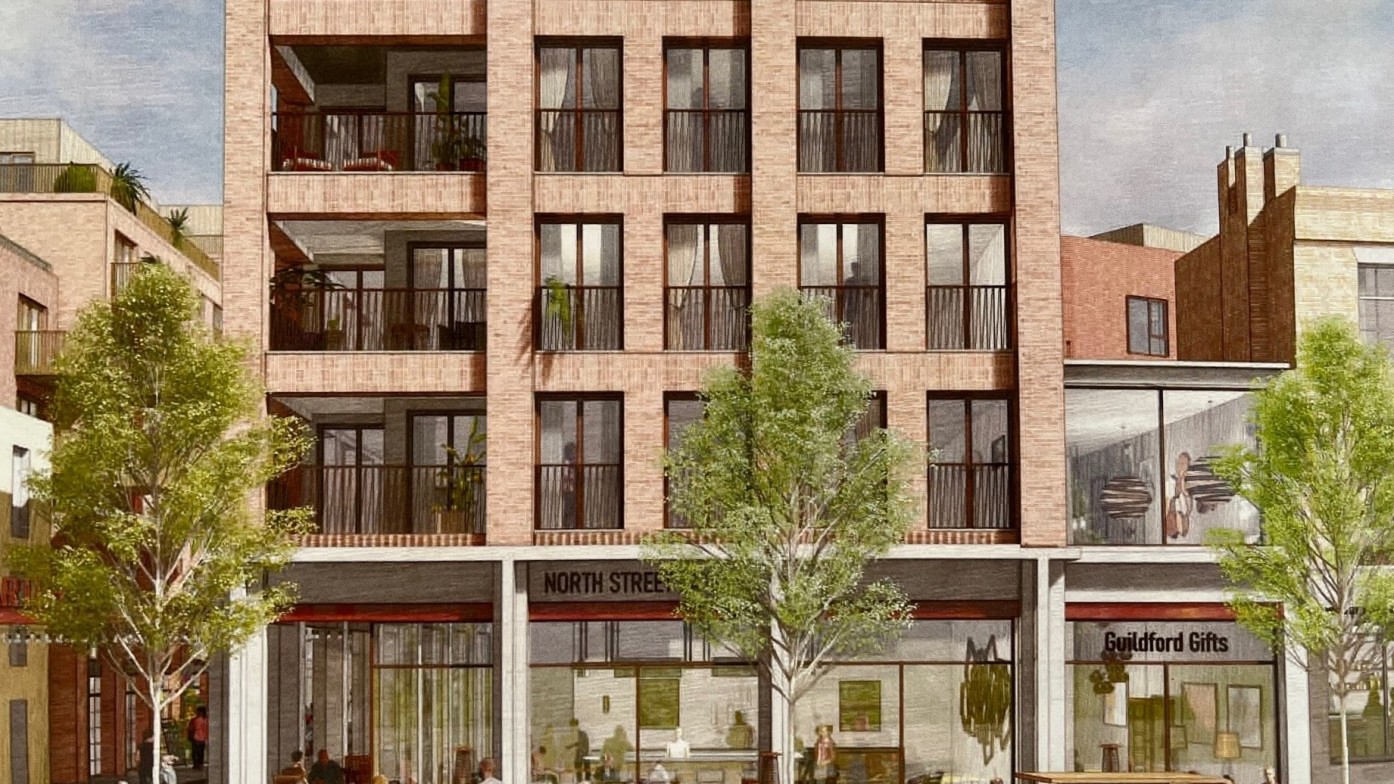