The council has on its website a Supplementary Planning Guidance (SPG) document for the North Street site written to support the Guildford Local Plan 2003. The SPG still appears to be an adopted document despite being 17 years old.  Many of its principles are worth considering for the design of the North Street Development due to be published in the coming months.

As an example, for urban design objectives it states

• Perpetuation of the scale, style and character of the best parts

of the town centre on this site.

• A departure from the scale, bulk and appearance of the Friary

Centre and an attempt to integrate the Friary Centre into the

• The use of traditional open streets as the basis for development

of this site rather than enclosed malls.

opportunity in the town centre to secure benefits and positively shape

the future character of the town centre.

• To add diversity and vitality to the town centre.

town centre (3 Stories with some blocks going to 4/5 Stories), and the avoidance of large, inward-looking monolithic type structures.

You can read the entire document below 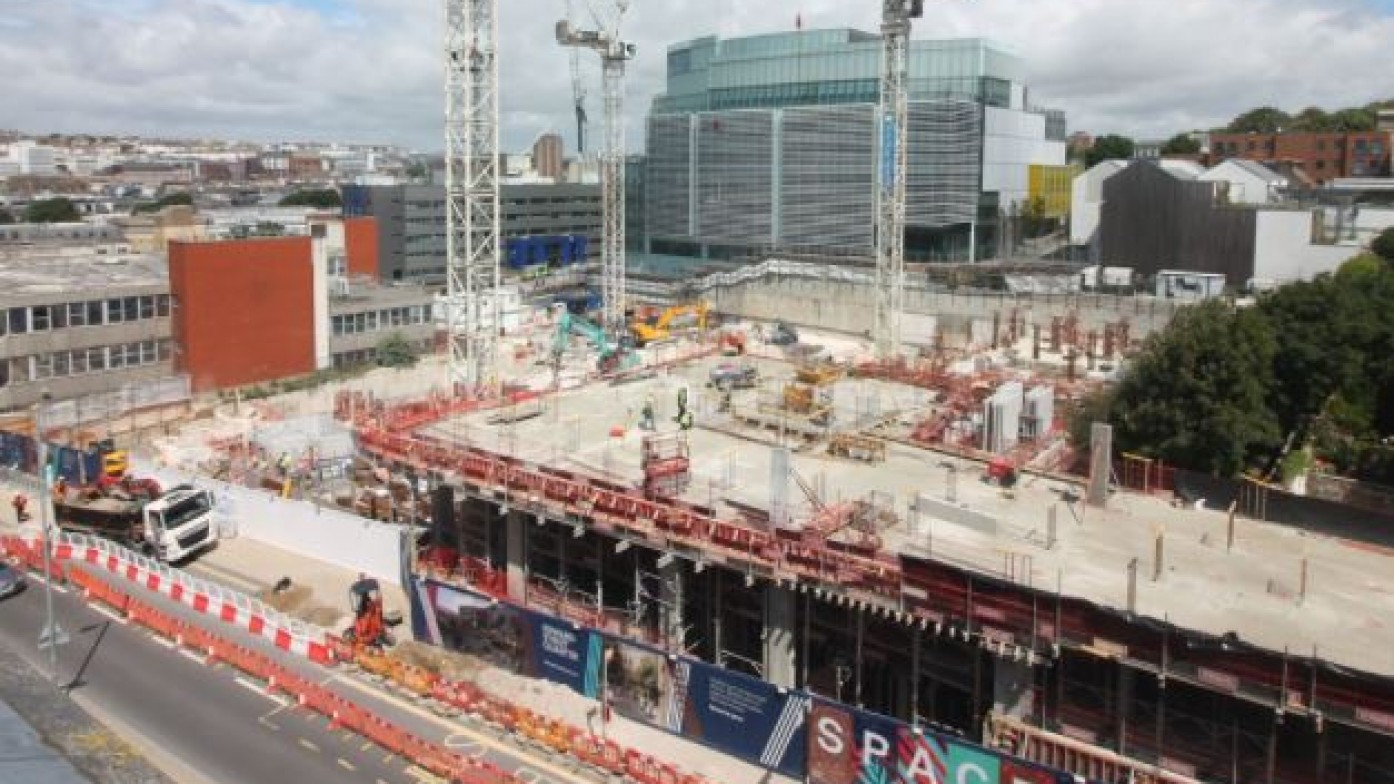 Planning - Can Brighton teach Guildford ... View article Brighton currently has a mixed-use development by First Base underway in the centre of the city.  The site is on the old American Express complex, the area concerned is similar to that available at North Street in Guildford. Brighton Council ... View article