JTP - A major influence on design in Guildford

JTP are a well-established practice of planners and architects which is destined to have a major influence on new developments in Guildford.  They have a special focus on placemaking.

JTP have worked in Guildford before, being responsible for the design of Queens Elizabeth Park development that Linden Homes built about 15 years ago.

Current projects near Guildford include Ockford Park that is currently being built at Godalming, and the plans for the new town centre in Aldershot.

JTP is active in Guildford on the following projects

JTP have worked on numerous schemes using a variety of styles of development.  It is instructive to look at their website, as it shows their work, and gives some idea of what may be proposed for the projects in Guildford. 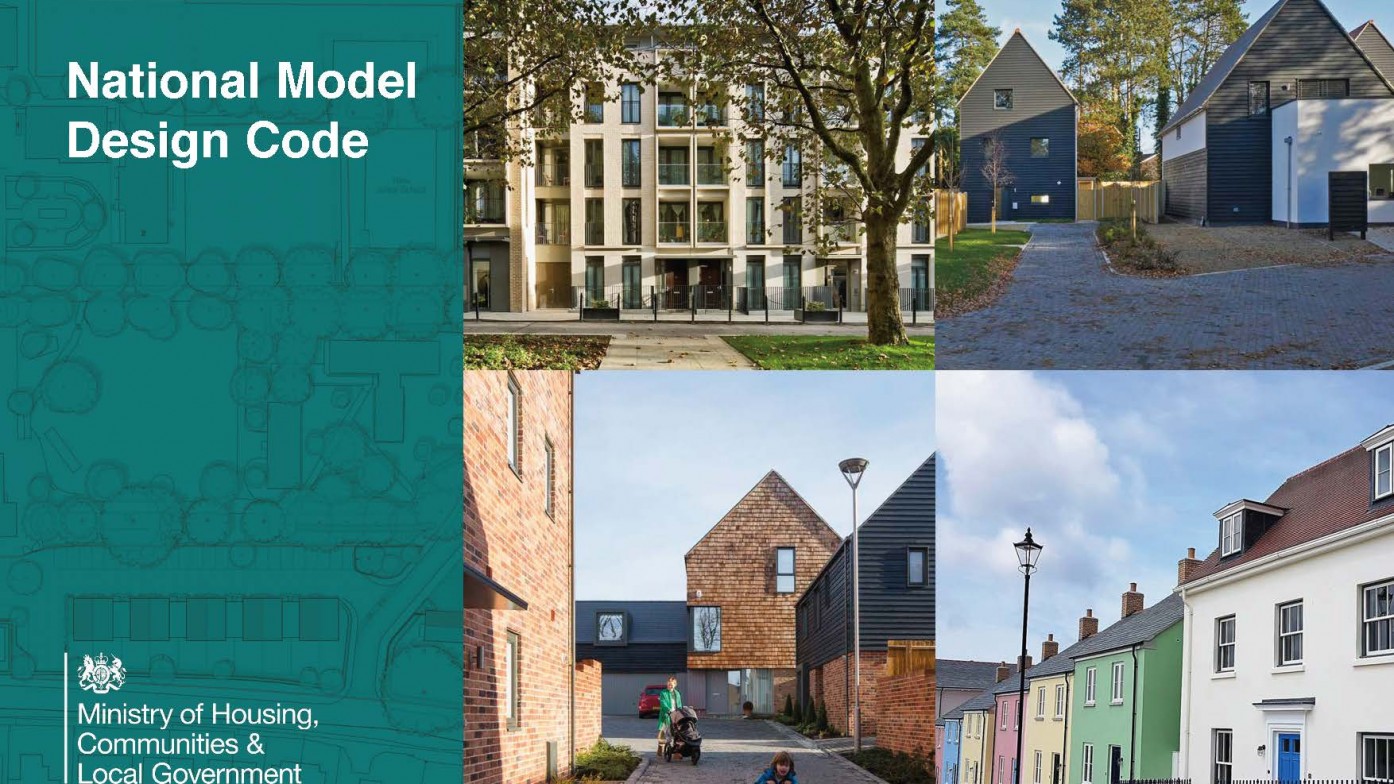 Design Codes - the future for planning? View article It can be argued that Design Codes trace their origins back to influential treatises such as Palladio’s 'I Quattro Libri dell’Architettura' and the planning and styles promulgated by the Wood’s in Bath. The MHCLG hav... View article