Guildford Council decided in the summer of 2020 to proceed with the Guildford Economic Regeneration Programme (GERP) within which a major element is the production of Town Centre Master Plan (TCMP).

This initiative will result ultimatelly in Supplementary Planning Documents being adopted to guide development of the Town.

The Council previously commissioned Allies and Morrison to conduct a similar exercise.  This resulted a in draft set of proposals in 2014.  The Allies Morrison proposals were never adopted by the council. 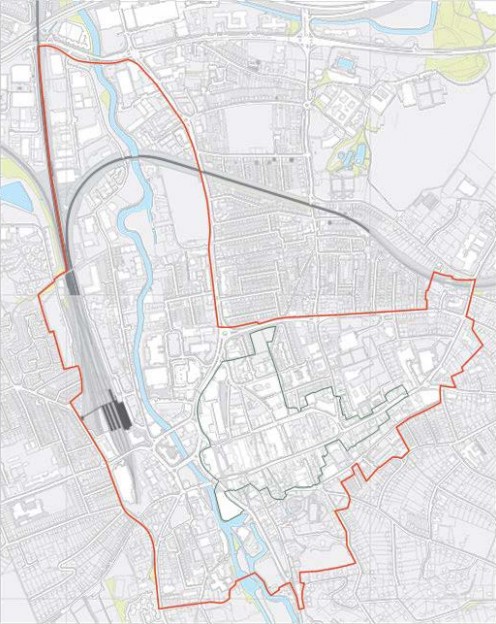 The Details of the GERP Programme with it main stage are: