Why do Roads keep filling up?

The Theory of Induced Demand

An important concept in Transport Planning is that: New or improved roads will attract more drivers, because giving something away for free means more people will use it.

This means that road improvements are likely to ease congestion in the short term, but those gains will eventually vanish as the road fills with more traffic.

Induced demand has been an economic theory for almost 100 years, formally studied beginning in the 1960s, and quantitatively measured in the 1990s and the early 21st century.

It is key to understanding congestion relief, but it is not an intuitive idea, being one of the least understood concepts in transportation policy.

The Behaviour of Road Users

It is an everyday experience of being stuck in slow moving traffic thinking about the short-sighted policies that resulted in insufficient road capacity being built.

Transportation experts say this, very human reaction, ignores basic principle of supply and demand.  Reducing the cost of something i.e. road capacity, results in people consuming that product with greater gusto. This applied to driving too. If the speed of traffic in a given network increases, that prompts people to drive more. When roads improve people take trips at peak hours, make new trips, shift from public transport, thus the network fills up again.

The M25 is an instructive example in that it is a road that, despite many upgrades including the recently approved Junction 10 upgrade, keeps filling up.  On a global scale Katy Freeway in Houston is the ultimate expression of this trend being 26 lanes wide in places!!

Induced demand has been found in societies across the world, like Japan and Western Europe. It is especially obvious in the United States which is overwhelmingly a car-based society.

It is worth noting that US research shows that expanding public transit is not an answer to induced demand, because as drivers are attracted to other modes of transport making roads less crowded, more drivers are tempted to use the road network.

Transportation experts believe the way to manage induced demand and ease traffic, is to price roadways through tolls and congestion fees or physically restrict traffic.  Not an immensely popular option but with the possible need to adopt road pricing to tax electric cars equitably it may be an option coming soon in the UK. 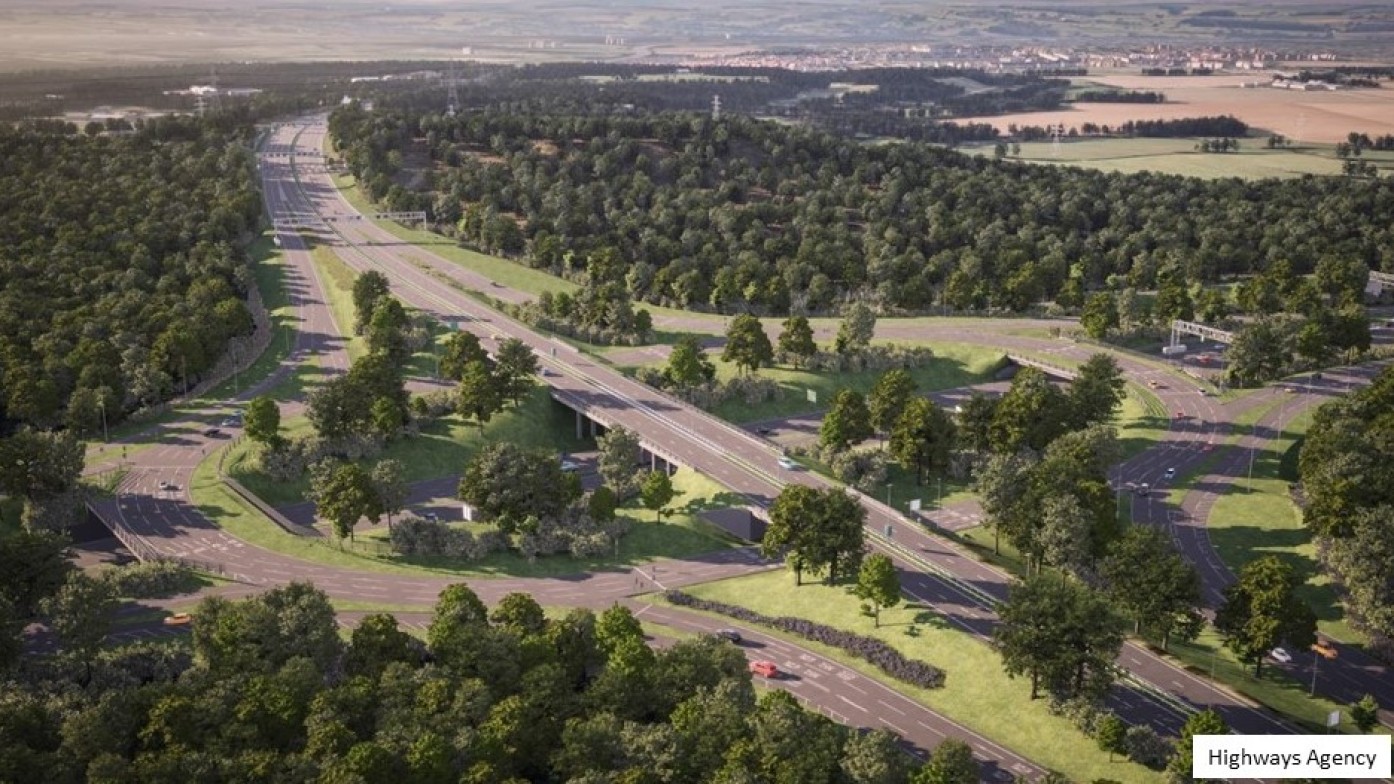 M25/A3 Junction 10 Major upgrade approve... View article The Secretary of State for Transport (Grant Shapps MP) has granted a Development Consent Order, which allows the project to improve the M25 junction 10/A3 Wisley interchange to proceed. The junction has circa 300,000 journeys every day making it o... View article