Other Towns and Cities can help inform how Guildford develops.

Zurich has an extensive Bus and Tram network which serves a population of 400,000 in the city and 1.3M across the wider Zurich Area.

They are moving to make the entire bus fleet electric. In part this is by extending their existing Trolleybus System either by more wiring or using Trolleybus's with batteries to provide extensions to the lines.  Pure battery electric buses will be used on some routes.

A short film describes what Zurich are trying to achieve.  The Film contains 3 points of interest for Guildford.

There is also a longer video describing how the total transport system is evolving in Zurich which is of interest. 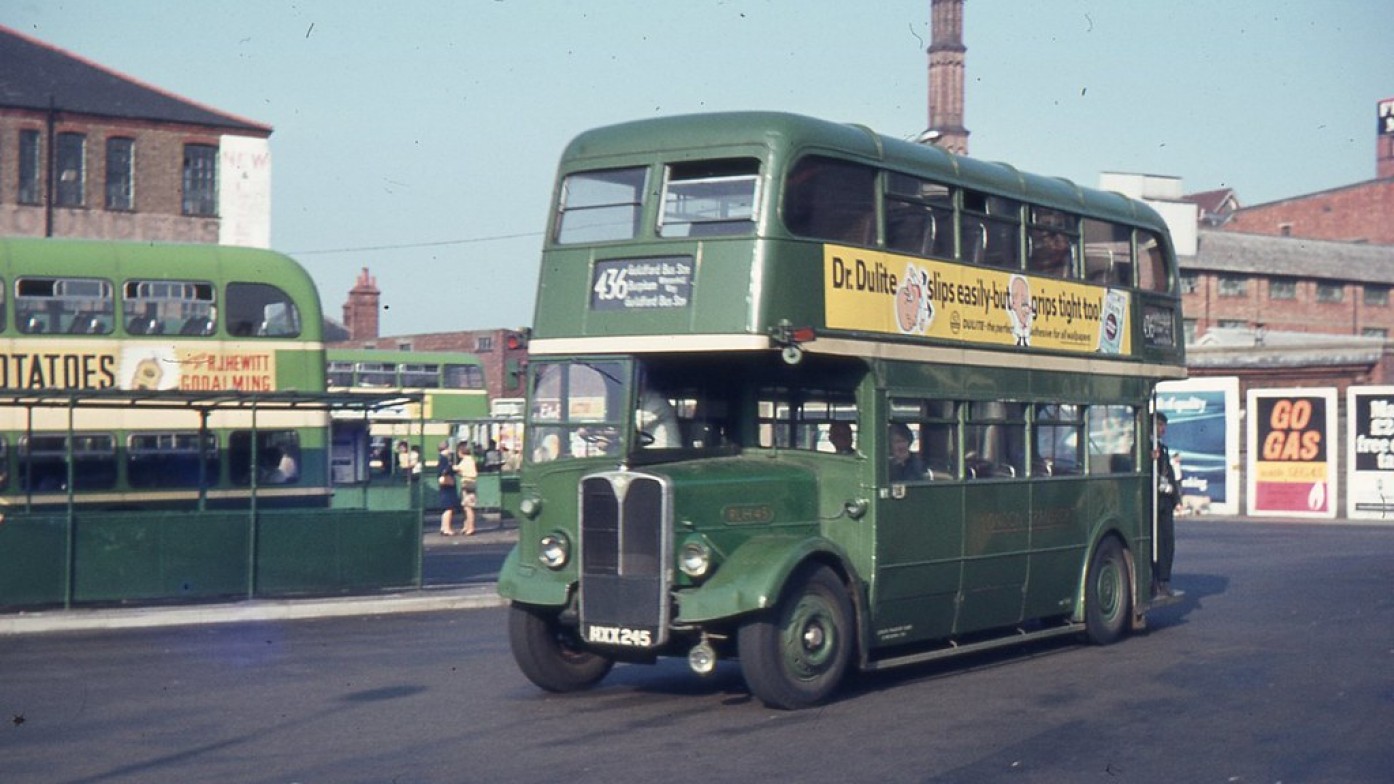 Guildford Buses - Strategic Thinking Req... View article With the growing population in the Guildford area and environmental pressures it is highly likely the need to promote modal shift will be renewed once we have learned to live with the Corona virus.  The current bus network is centred on Guild... View article