The government is seeking to move the country to using green transport through various measures including:

Transport Secretary Grant Shapps has written in his forward to the consultation on de-carbonising transport that:  "Public transport and active travel will be the natural first choice for our daily activities. We will use our cars less and be able to rely on a convenient, cost-effective and coherent public transport network."

The RAC Foundation has monitored the changing cost of travel over the past 10years (See Graph attached below).  Compared with a cost of living increase of circa 30%, Bus Fares have increased by 65-70%, rail fares by circa 30%, and motoring by under 20%.

Cars take up seven times the space of a bike but usually carry only up to five people. Often this number is much lower.  Congestion and traffic jams come down to one simple fact – Cars are space-inefficient.  To add to this congestion the RAC Foundation published a report that revealed cars are empty and parked 23 hours out of every 24 (Note - the average car is 28% bigger than it was in 1965). They're only used for an hour a day. And there aren't enough car parking spaces to go round.

Last year, the government announced a £2.8bn package to encourage drivers to switch to greener vehicles. This included a £1.3bn investment in charging infrastructure as well as discounts of up to £2,500 on low emission vehicles costing under £30,000.  This is in addition to the £27bn for new roads versus £6bn for walking and cycling over the term of this parliament.

The IPPR is concerned that unless the government takes active steps to encourage use of alternative transport modes as car ownership, with no action, will continue to increase due to a growing economy and increasing population.

The IPPR believe a failure to tackle car use will have negative effects on:

The Future of Travel

Steve Gooding from the RAC Foundation has been quoted as saying:

“The challenge for government is that we’re not just going to have to think about how we travel, but when, where and even whether we continue to travel in the ways that had become the norm pre-Covid. That means changing our lifestyles, which could be better for us all in the round but might not seem immediately attractive.”

He mentioned that autonomous vehicles provided a “tantalising” longer-term prospect of fewer people owning cars but more sharing them.  The Foundation consider this is a more viable prospect than a 24/7 rural bus or train service in some instances.

The RAC Foundation believe that the 300,000 new homes planned by the government each year must be designed and located such that they don't “bake in” car dependency.

The Transport Planning Society (TPS) has called for a halt to any new major road-building projects on the grounds that "If you build more roads, you get more traffic. When we build a new road, journeys get a bit faster because there's a little bit more capacity." But drivers then realise this road is faster and it fills up with more traffic - undermining any benefits of the original intervention,

Many Transport planners believe that the government should be investing far more in space-efficient transport modes - public transport, walking and cycling.

Electric vehicles should be viewed as secondary.  58% of UK car trips are less than five miles, there is huge potential to convert this to use other modes.  Most of our shorter trips take place in urban areas, so it's really in cities and towns we need to see significantly more spending on walking and cycling and public transport.  This shouldn’t exclude rural areas, where UK public transport cuts often mean driving is the only option.

With the COP26 conference shortly to take place, it will be interesting to see if the government brings foreward more initiatives  For example

There is a lot to do to turn aspiration to reality. 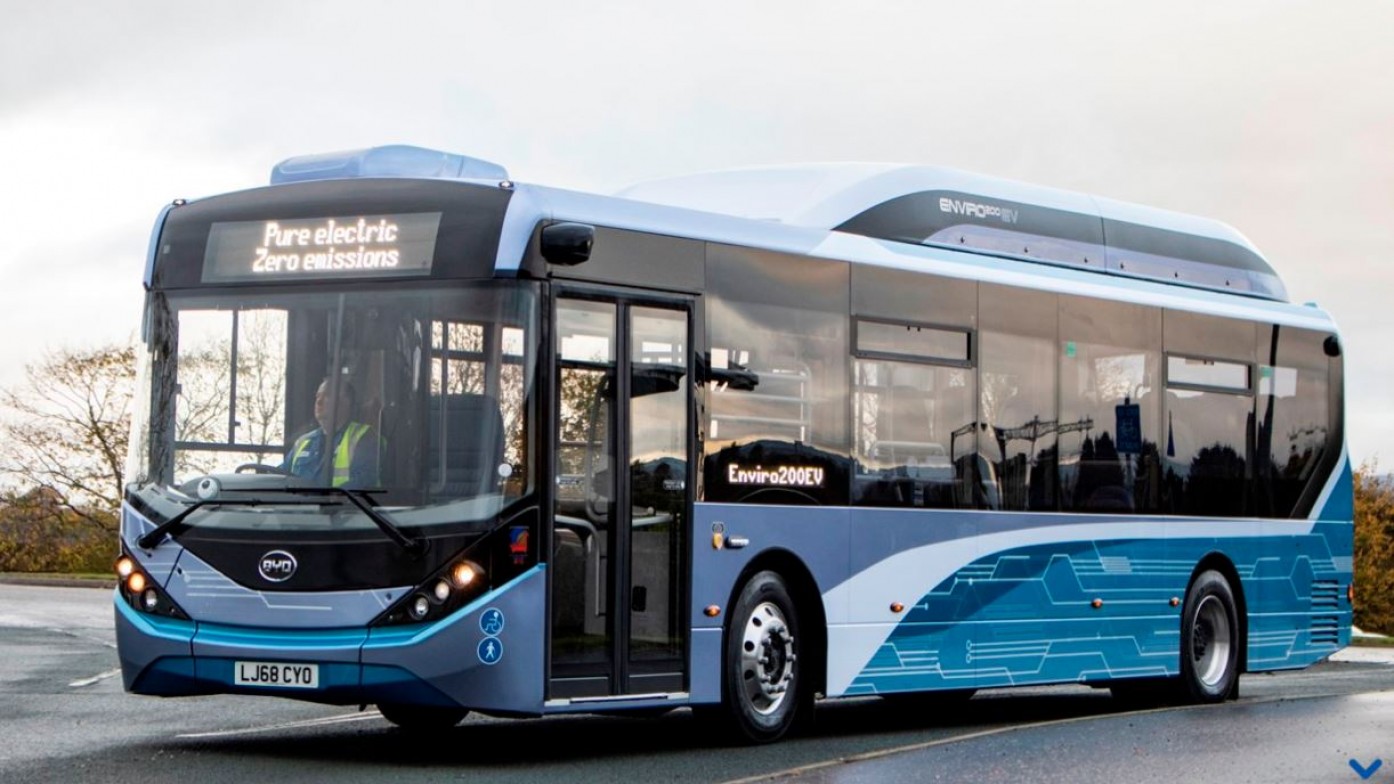 National Bus Strategy for England View article The Department for Transport (DfT) has produced a new strategy document (Bus Back Better – in line with everything from HMG communications having a three word slogan!!) for the provision of bus services.  See link at foot of post The De... View article 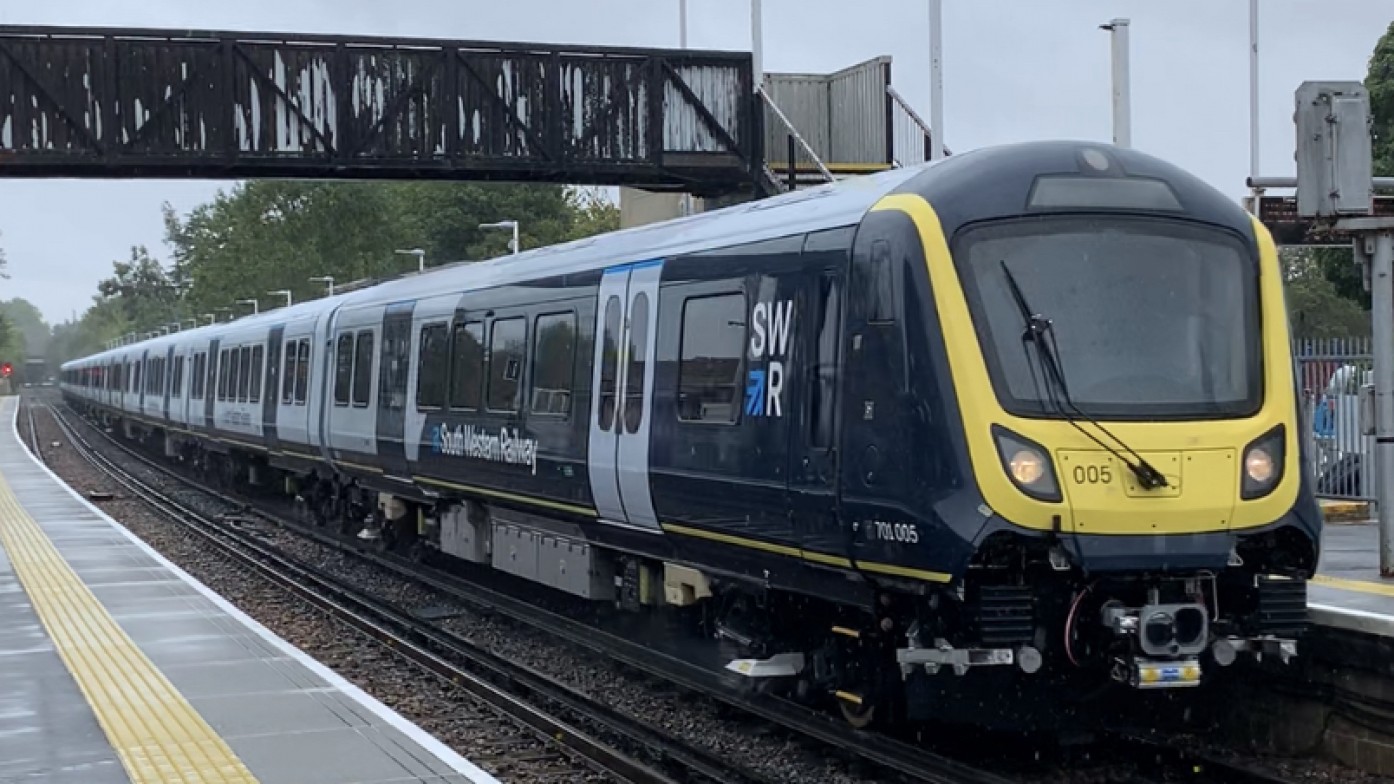