The UK government has published a Heat and Buildings Strategy (See Document Below), outlining plans to replace fossil-fuelled heating like gas boilers with low-carbon technologies such as heat pumps.

The paper details the options and complex issues involved in solving decarbonising heating.   Solutions include insulating buildings, renewable heating systems that are cheaper to run as well as to install.  The Green Energy retrofit to our stock of buildings could provide thousands of jobs over the next 25 years.

A very significant proposal is that “ministers want to reduce the price of electricity over the next decade by shifting levies away from electricity to gas”.  The UK has some of the cheapest gas but the most expensive electricity in Europe.

Changing this tax balance is going to be tricky as it could affect Heating Transport and Industry.  Having a tax regime that supports Green Energy use is essenrial, a challenge for the Treasury to handle.

Hydrogen not the Answer?

Surprisingly hydrogen, is referred to only as a “potential” way of heating buildings. The role of hydrogen is under review until 2026, but by then it is likely other technologies will be so embedded in the market that hydrogen simply won’t fly. Perhaps this is a case of what isn’t said being the most important. The government’s broader Net Zero Strategy (See Below) was released on the same day, with BBC journalist Roger Harrabin noting “it looks unlikely that there will be much hydrogen left over [after industrial uses] to heat people’s homes”.

The UK has to Catch Up.

The government proposes “completely moving away from burning fossil fuels for heating”. The UK has been slow to decarbonise heat.  Sweden, for example, uses about 29 grams of CO₂ per kilowatt hour of heating, while the UK uses 185g.  A recent Guardian Article noted that Gas Boilers emit twice the pollution as all Power Stations in the country.

Circa 23 million homes in the UK have gas boilers, and the government acknowledges that by 2028 we will need to replace at least 600,000 every year to reach the target of net zero by 2050.

The Government has committed to 2035 as the end date for any gas boiler to be installed, whether new or replacement. This is perhaps a world first for any country setting a fossil-fuel-free date for heating. However, the paper often refers to “within a decade” which implies a faster pace of change.

The Paris Agreement of keeping temperature rise “well below 2℃” is that we should be aiming for major carbon reductions “this decade” – that is, by 2030. 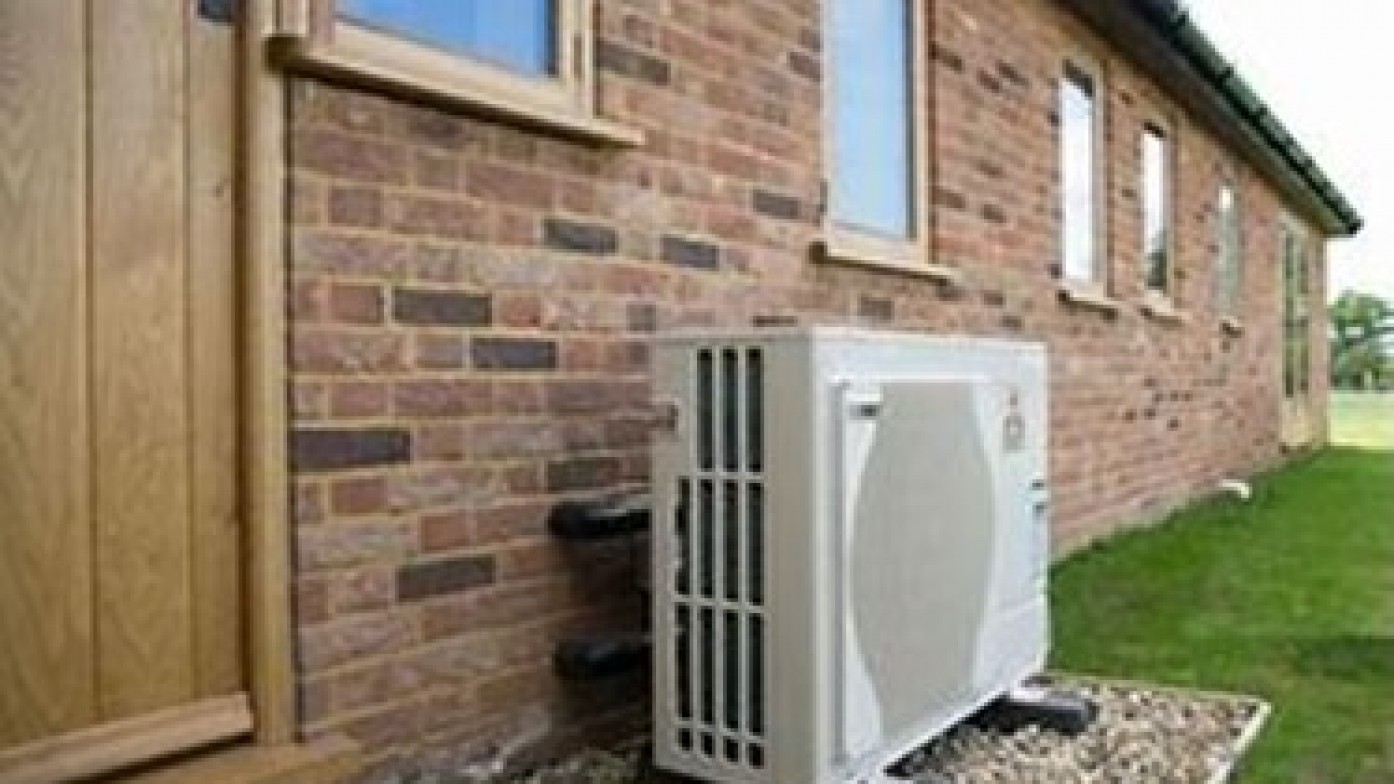 Are Heat Pumps the Answer? View article The government via new grants is hoping to encourage the public to move from gas boilers to heat pumps, as a greener heating alternative. Heat pumps are not a new technology (Air Conditioning is a heat pump), with various models availabl... View article