Recently the Tulip Scheme in the City of London was rejected, in part, due to embodied Carbon in its construction.  The reconstruction of the Marks & Spencer Store on Oxford Street London is being seriously questioned for similar reasons.

The Commons Environmental Audit Committee has produced a report on the challenge of making our built environment. The committee notes that the UK has a legally committed to reach net zero by 2050 and at COP26 the Government committed to achieving 68% reductions in carbon emissions by 2030. The committee is concerned that there is little government guidance as to how these targets are to be met.

Firstly, current policy has focused entirely on operational emissions, namely how to make buildings more energy efficient. The embodied carbon cost of the construction is not required by current policy to be assessed or controlled.

Secondly, there is little incentive to develop and use low-carbon building products.  A particular issue is that obstacles prevent the uptake of timber products in construction, including insurance and fire risk.

Thirdly, there is almost no evidence, despite Government statements, that it is promoting the benefits of re-using and retrofitting buildings ahead of demolition.  The Committee highlights that the expansion of permitted development rights to allow for demolitions was introduced without proper consideration of its potential impact on carbon emissions and is resulting in buildings being demolished without understanding the whole-life carbon impact.

Introduce a mandatory requirement to undertake whole-life carbon assessments for buildings. This requirement should be set within building regulations and the planning system.

The assessment should be accompanied by progressively up grading carbon targets for buildings, to match the pathway to net zero.

The committee believes that his policy change will incentivise greater retrofitting, the development and use of low carbon materials, and investment in low-carbon construction skills.

The committee summarises the case for action as:

Ultimately, the carbon emissions associated with construction must be significantly and rapidly reduced if the Government is to meet its net zero goals. Introducing whole-life carbon assessments is a proven and widely supported way to transition to a low-carbon built environment. The Government must set out plans this year to make this a reality.

We have several large schemes being proposed for Guildford.  Encouraging redevelopment of exisiting buildings and minimising the environment of new builds should be encouraged.  A obvious candidate, as we have previously proposed, is the old Debenhams store that should be considered as a candidate for repurposing. 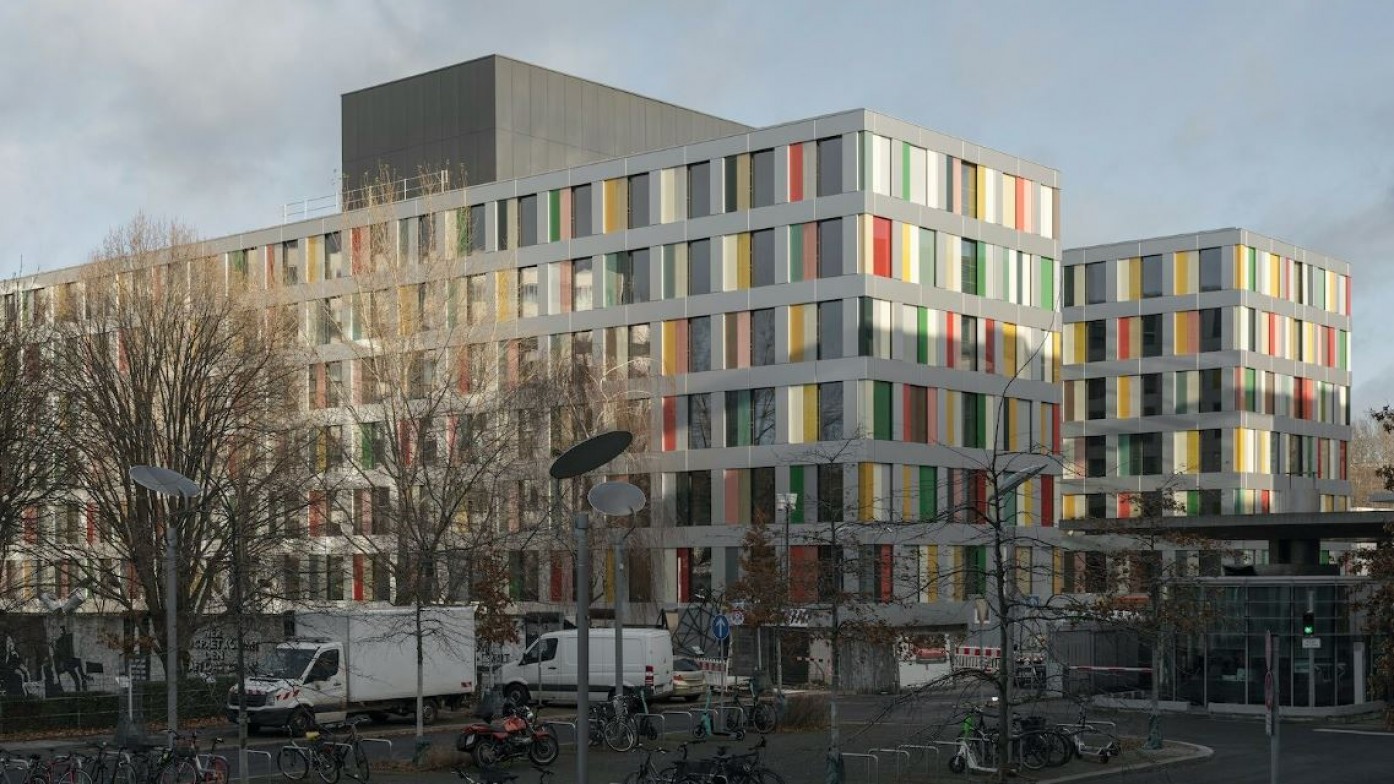 Timber Offices View article The German Bundestag (Parliament) has a new office building.  The delivery of the office block caused much amazement as it came in on time and on budget – locals are used to major issues with buildings as evidenced by the lengthy and costl... View article 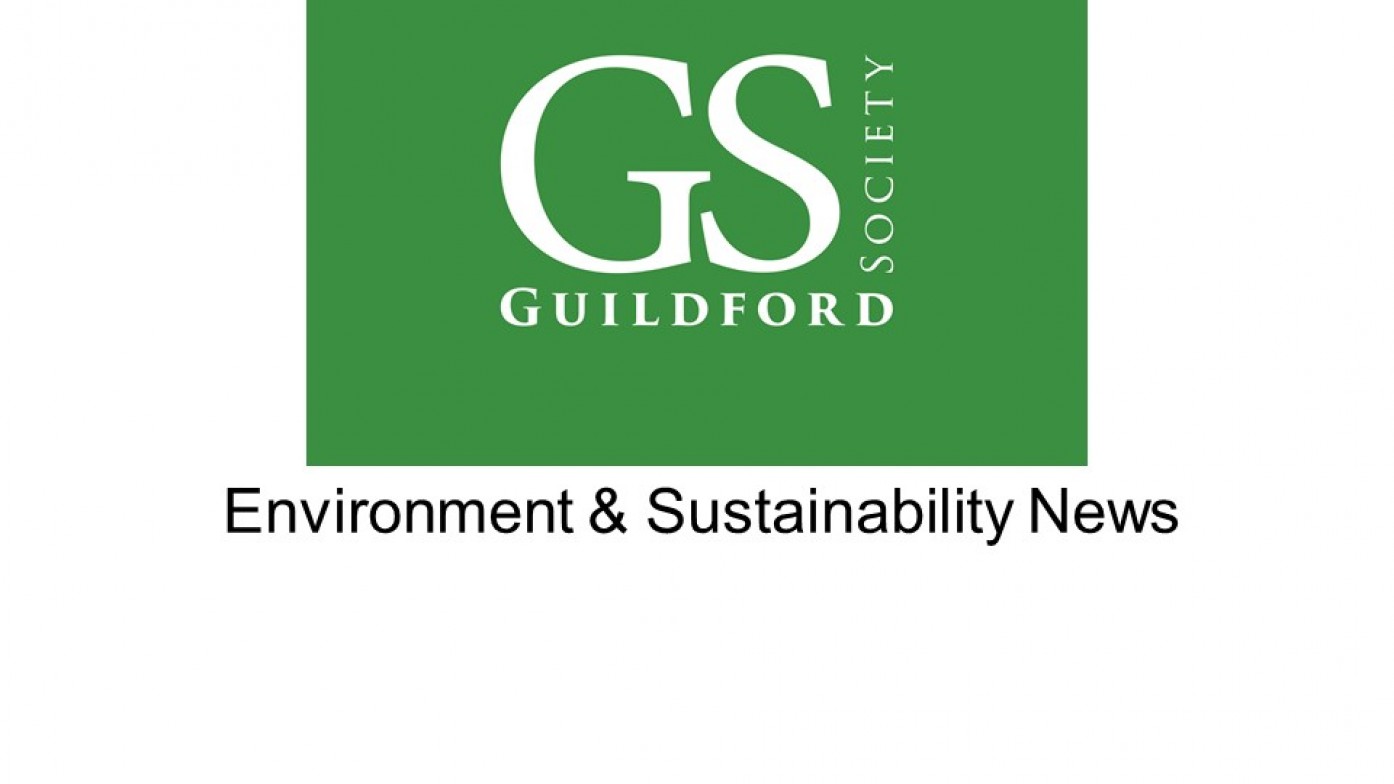