Government sets out a strategy for future of transport

The government has announced a plan setting out the government’s commitments and the actions needed to decarbonise the entire transport system in the UK.

The plan is based on the preliminary report  Decarbonising transport: setting the challenge, published in March 2020, which laid out the scale of additional reductions needed to deliver transport’s contribution to legally binding carbon budgets and delivering net zero by 2050.

The Document is a very complete overview of all transport modes in the UK, and how they might be decarbonised.

Scale of the Challenge

Transport is the largest contributor to UK domestic greenhouse gas (GHG) missions, responsible for 27% in 2019. International aviation and shipping are not included in this figure. Domestic GHG emissions from transport have been broadly flat for the last 30 years, even as those of other sectors have declined. Better engine efficiency has been made up for by increasing numbers of journeys; the growth of electric and hybrid vehicles has been made up for by the growth in diesel and petrol SUVs.

Is highly cost-effective approach to reduce GHG emissions. Improvements to health typically present some of the largest benefits from increased active travel. By 2050, future active travel spending is projected to prevent around 50–130 thousand premature deaths and reducing work absence by around 50–140 million days.41

Linking up Transport and Planning is Critical.

The report notes that - The public sector, too, must play its part. Too many recent developments by bodies such as the NHS, including many new hospitals, have been on out-of-town sites which are difficult to reach by public transport. As well as generating car traffic (and difficulties with parking), such sites are inherently less inclusive to patients who cannot drive. Future developments must be more accessible to public transport, walking and cycling. Schools, colleges and universities also have a part to play in encouraging sustainable transport to and from their sites. It is imperative that we provide real modal choice to and from these institutions, to ensure the next generation are healthier, more active and more likely to maintain sustainable travel behaviours.

There will be change

For most of us, changing how we travel may be a blend, not a binary – it's about using cars less, not giving them up completely. You'll still keep a car for some journeys – or maybe borrow one from a car club – but you'll also have an electric bike to get you to the station, perhaps take it on the train and ride it off the other end, doing the door-to-door journey in a different way.

Change Driven at a Local Level

Radical change will come from empowering and supporting local leaders, harnessing the strengths and expertise of local authorities, mayoral combined authorities, Sub-National Transport Bodies, the devolved administrations, and local interest groups, all of whom have a crucial part to play. Local authorities will have the power and ambition to make bold decisions to influence how people travel and take local action to make the best use of space to enable active travel, transform local public transport operations, ensure recharging and refuelling infrastructure meets local needs, consider appropriate parking or congestion management policies, initiate demand responsive travel, as well as promoting and supporting positive behaviour change through communications and education.

Chelmsford Garden Community, which we have already noted previously (see link below) is mentioned in the report. While future development at Chelmsford Garden Community will still need servicing space and some on-plot parking, they are already planning ahead to when self-driving and autonomous vehicles might reduce the use of private cars and render these obsolete, and how parking spaces might then be reclaimed as community or private space. 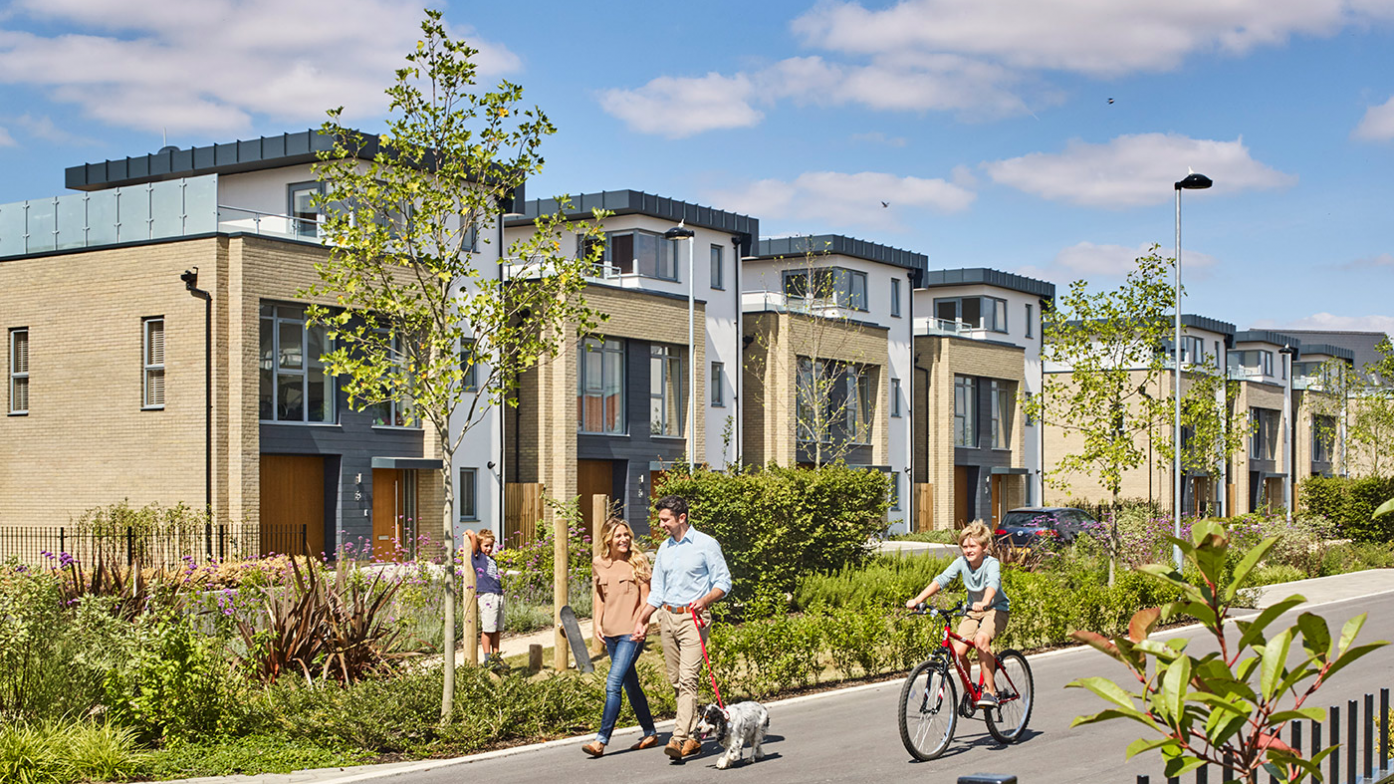 Designing for autonomous vehicles View article A recent article in the Sunday Times (10-1-2021) highlighted a new estate Beaulieu in Chelmsford that is considering how estates are designed without being dominated by the needs of cars and car parking.  The Chelmsford City Council Spat... View article