The Twentieth Century Society has turned its attention recently where they are alarmed at an increasing numbers of well-designed C20 department stores coming up for demolition or unsympathetic alteration as more high street shops close in response to changing shopping habits and the pressure of the coronavirus pandemic.

The Twentieth Century Society has submitted applications to list a number of top-quality 20th century department store buildings; and are objecting to the demolition of locally significant Debenhams stores in Taunton, Guildford and Nuneaton.

The Debenhams building, has always provoked strong reactions in Guildford both positive and negative, so it will be interesting to see the response to the Twentieth Century Society objections. 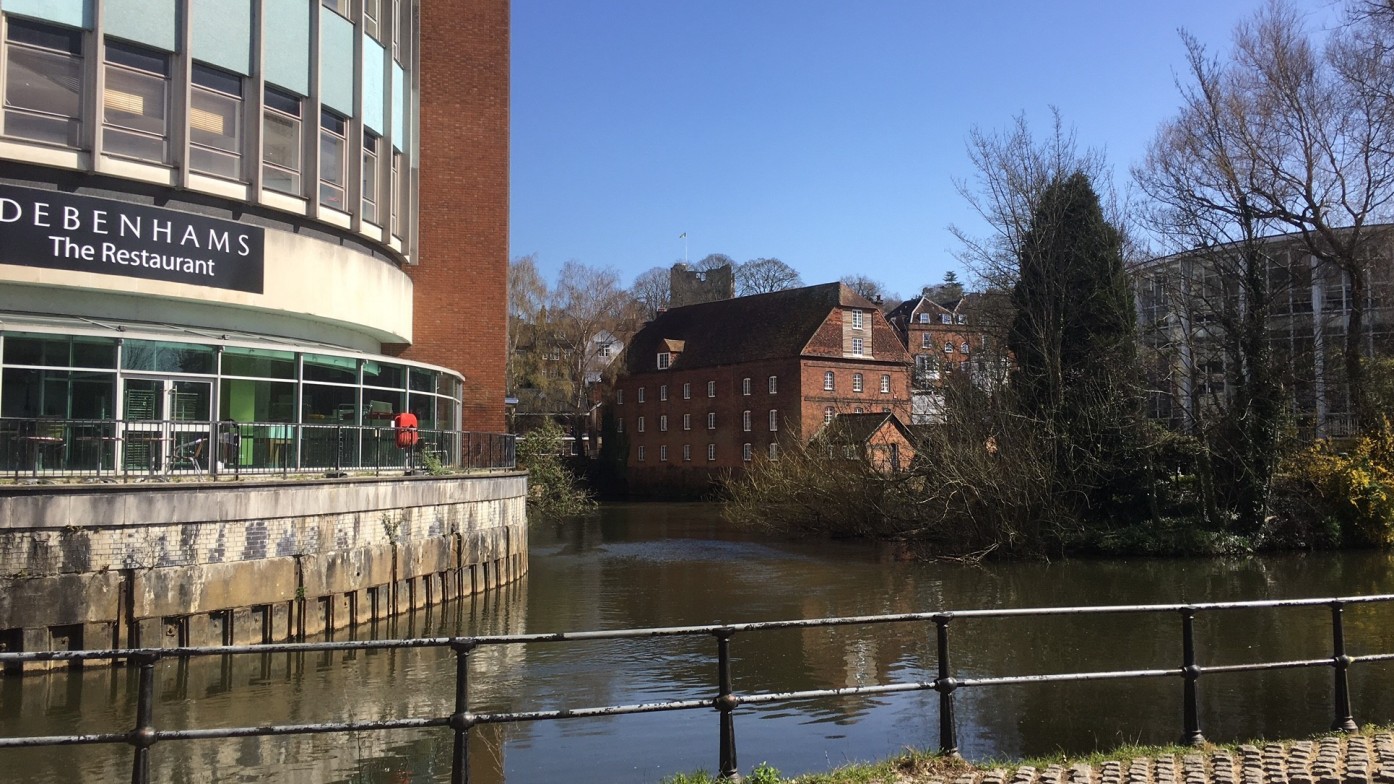