The Civic Trust Awards state that that its agile nature that has proven to be its greatest asset and it is with great pride that it can claim to be the only architectural awards scheme in the UK that has continued without interruption, despite the debilitating restrictions placed on the entire Country.

The Guildford Society does point out that on a local scale we managed to run our Design Awards!!!

The Civic Trust Awards have many interesting commendations and winners.  The Society is especially interested to see Marmalade Lane, Cambridge winning an award for well designed Multiple Housing scheme.

Multiple Housing is a major issue in Guildford where we need well designed, sustainable schemes brought forward for the Strategic Sites around the town and for major smaller developments such as Garlicks Arch. We are considering Multiple Housing as the theme for our Architecture Lecture which hope to hold, after a interuption due to the Pandemic, in the autumn. 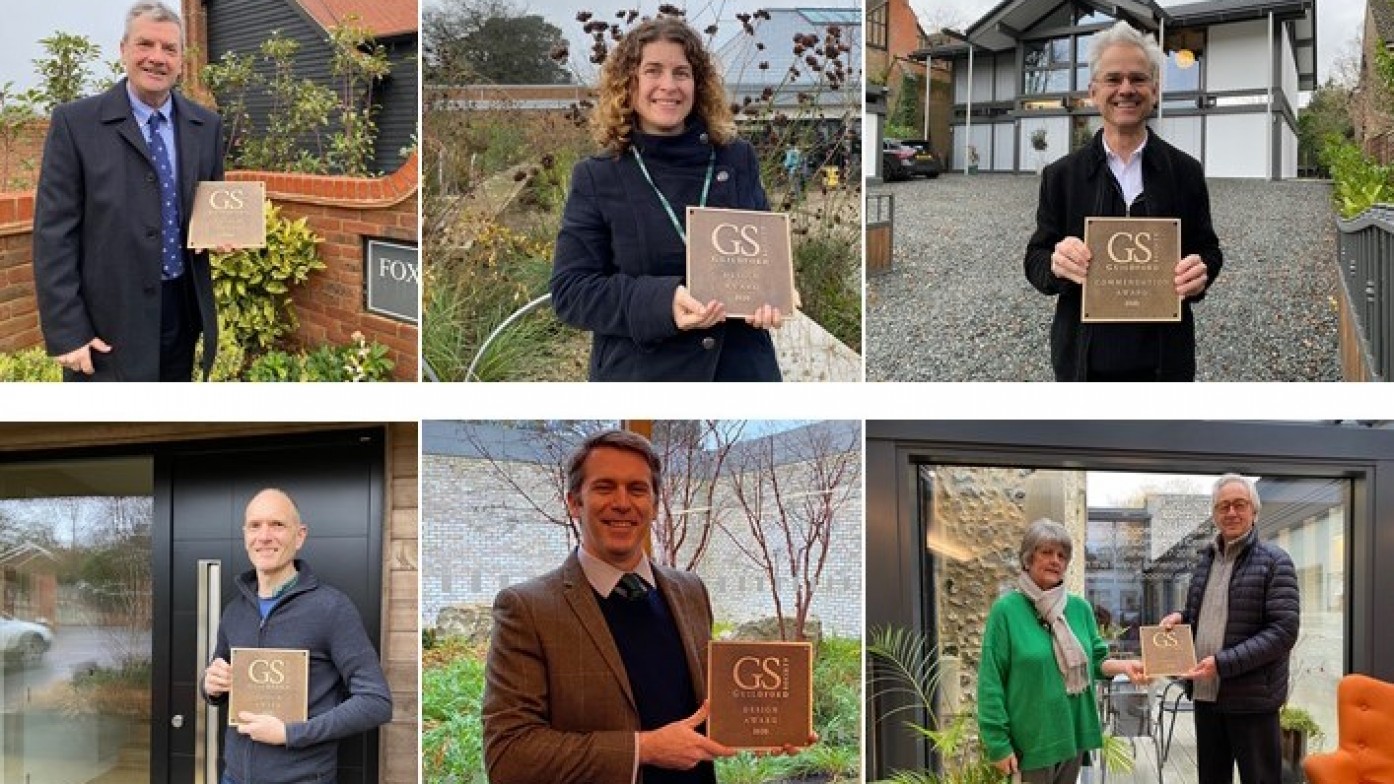