A future for vacant Department Stores

Two interesting news items concerning how best to use old Department Stores. Repurposing the buildings may in many cases be a better option particulalry when issues with embodied carbon are taken into account.

SAVE Britains Heritage  is a conservation body that has been campaigning to protect threatened historic buildings including campaigning for sustainable reuses since 1975.  They intervene to help historic buildings and places in serious danger of demolition or decay.  SAVE brings together architects, engineers, planners and investors to offer viable alternative proposals for buildings in danger.

SAVE are very concerned at the damage likely to be done to many city and town centres as Department Stores are closed and the sites are redeveloped.  The organisation has issued a report - Departing Stores -(See Below).

SAVE’s report argues these ‘cathedrals of commerce’ should – and can – be rescued and new uses found.  The report, by Harriet Lloyd, showcases 46 of the UK’s most significant department store buildings, from Aberdeen to Eastbourne, detailing their fascinating stories and architectural appeal.  Debenhams in Guildford is one of the 46 significant department stores mentioned (Page43)

Guildford as well as Debenhams has House of Fraser on High/North Streeet that could also be subject to redevelopment proposals.  The Society has proposed that the Debenhams site is considered for repurposing rather than a rebuild as proposed at present..

Redevelopment the issue with Carbon.

A plan in London to demolish and replace Marks & Spencer’s flagship 1930s store on Oxford Street is being strongly questioned due to the up-front cost of 40,000 tonnes of embodied carbon.

The Mayor Sadiq Khan has approved the scheme but in the process ignored a  highly critical report by architect and GLA climate adviser Simon Sturgis, which warned that the 10-storey scheme was directly at odds with planning policy.

The Mayor has now said the planning decision, known as a Stage 2 report, will be revisited. They said this would include consideration of Sturgis’s report and was being done because of the GLA’s own latest guidance on whole-life carbon  and the circular economy. 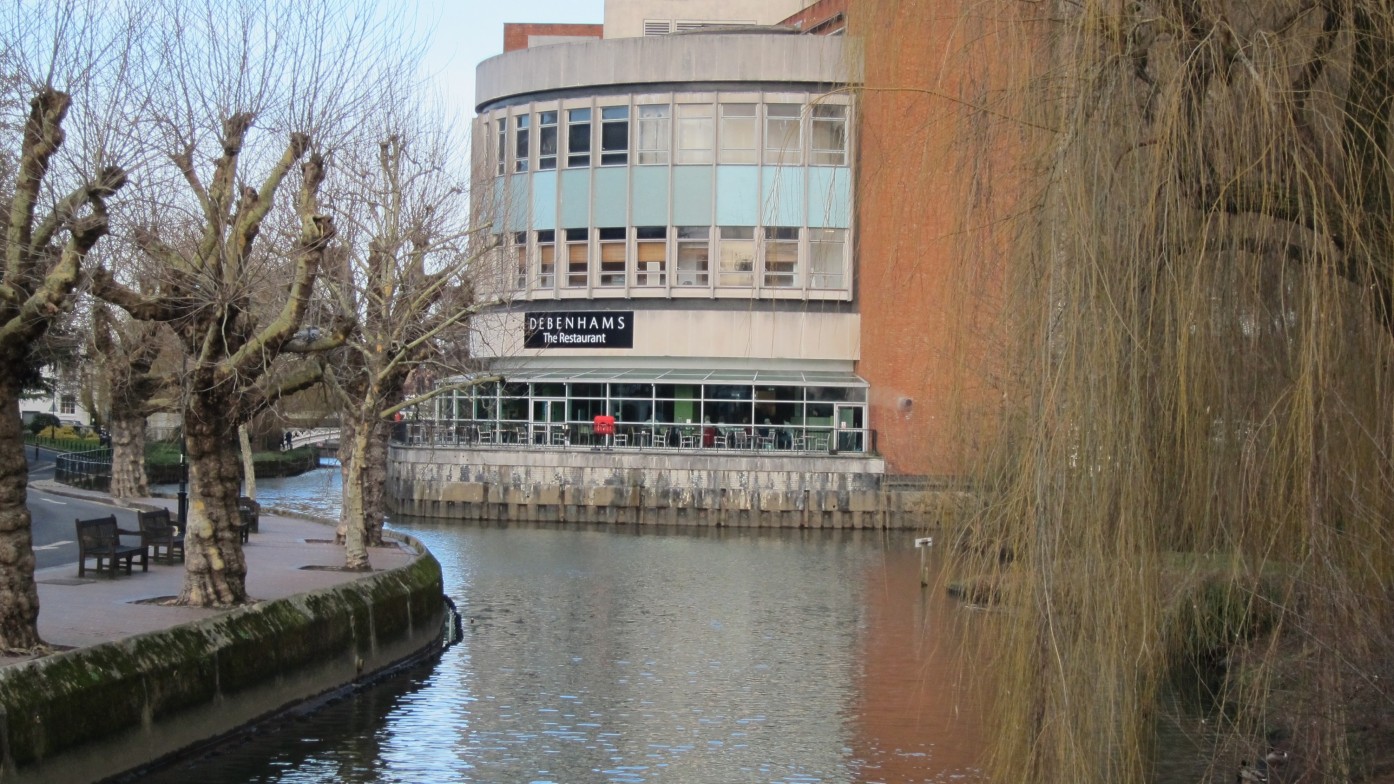 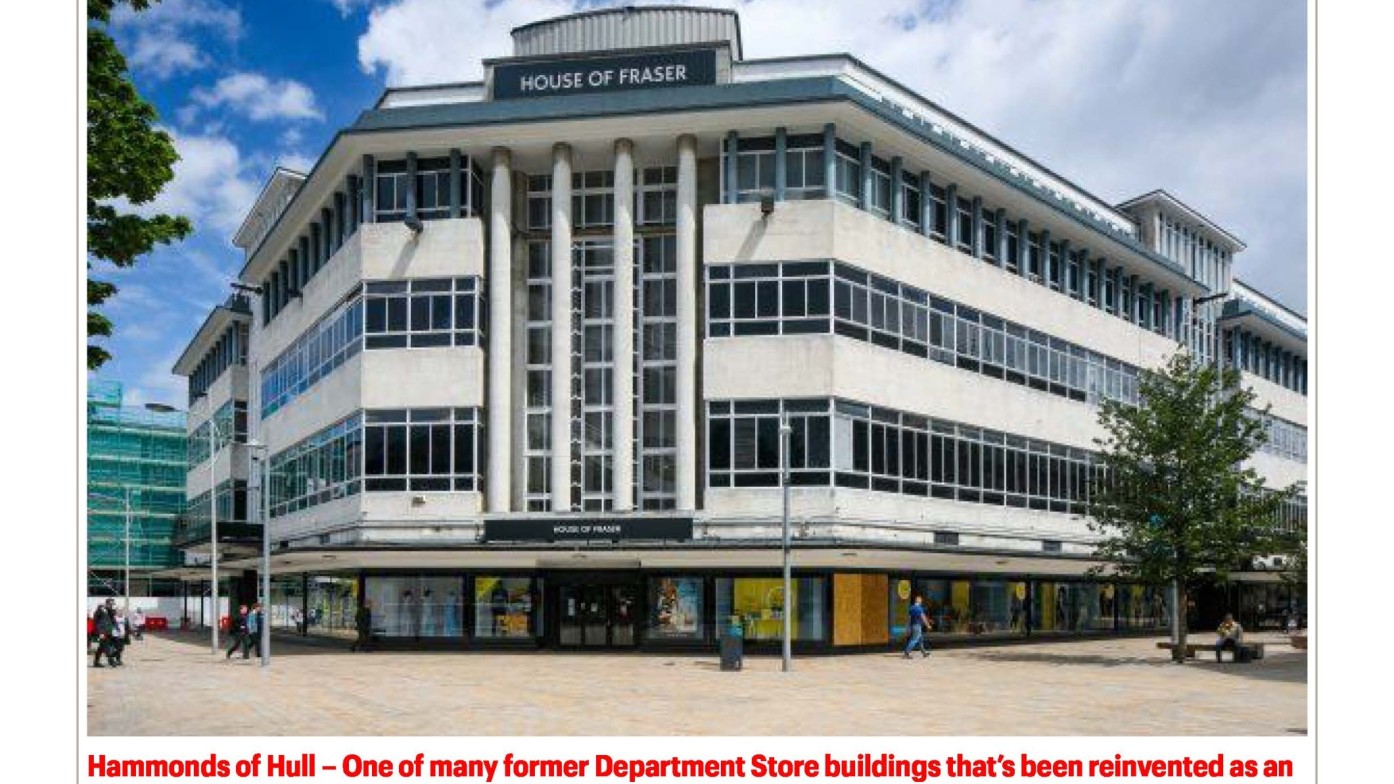 Saving Department Store Buildings View article The 20th Century Society seeks to protect and preserve the best of 20th Century Architecture.  They are running a campaign to save department store buildings from needless demolition if they have architectural merit and can be repurposed.  ... View article