Native Land, who are a high-quality developer, have submitted revised proposals for the St Marys/Debenhams Site.  The full details will be published shortly via the Guildford Borough Council Website as amended documents on planning application 21/P/02232.  Once full details are available The Society will respond fully to the new proposals.

Native Land have published a newsletter detailing the revised proposals, see link below.  The Society believes the site is a critical one for the centre of the Guildford capable of re-invigorating the riverside, providing public facilities and housing.  Note we are not against the site being redeveloped, but it needs a high quality proposal for what is a magnificent site.

The Society, welcome several of the changes but still consider the proposed design is seriously flawed in concept and execution.

We still have fundamental issues in that the height and mass is inappropriate for this site and damaging to the surrounding Guildford Town Centre heritage, views and environment.

The Society believes the site is a critical one for the centre of the Guildford capable of re-invigorating the Riverside, providing public facilities and housing.  Native Land and their architects Squires have consistently shown minor variations on one scheme since starting consulting on the site.

The latest iteration is basically the same scheme with very minor changes to mass, scale, and design.

It is known that as part of the emerging Town Centre Master Plan being created as part of the  Shaping Guildford’s Future exercise that Millbrook Car Park, Millmead Council Office site and the north end of Millbrook (by the Town Wharf) are due to be redeveloped.  If the St Mary’s site is consented this will open the way for equivalent buildings in mass and scale to be built.  ‘Woking on Wey’ will be another step nearer?

With ideas coming forward for the Town Centre Master Plan and other sites e.g. North Street also firming up proposals isn’t it time to consider what the Debenhams site should provide for the town and how it relates to the rest of the town?  The development should enhance Guildford with good design and a vibrant public realm.

As Guildford Borough Council (GBC) have declared a climate emergency and considering the significant embedded carbon in the existing building, re-purposing of the existing building should also be thoroughly tested as an option.  It is worth noting that Sheffield have taken an interesting approach asking for proposals to either repurpose the existing building or redevelop entirely. This followed a council consultation process that showed a wide range of views in the city as to what should happen.

We believe GBC working with Native Land should be able to produce a better scheme.

Many Towns and Cities are wrestling with how best to redevelop their Debenhams stores. Locally, Staines is having a major debate on the future of its Debenhams site.  The council have recently rejected proposals..

Debenhams sites are subject to a wide range of proposals including: 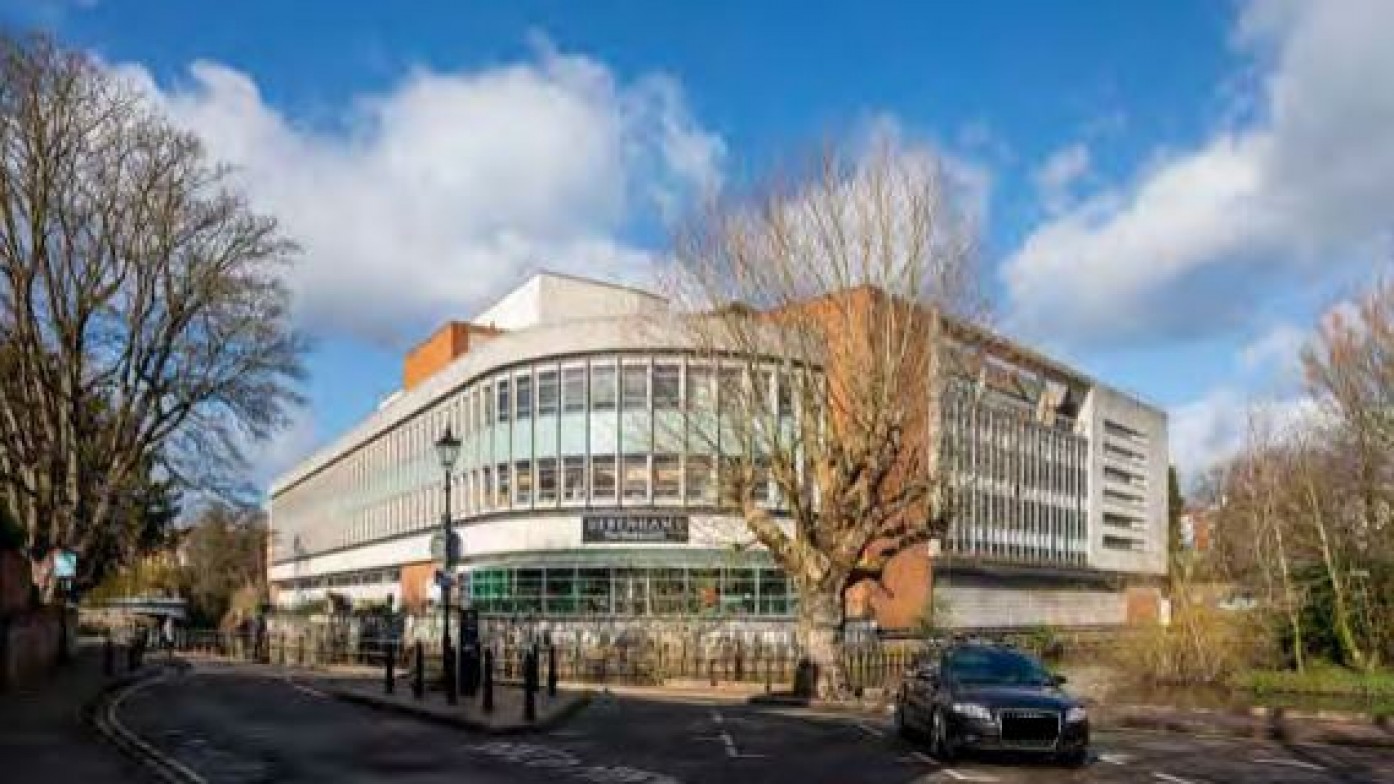 St Marys Update View article The proposals for the redevelopment of the Debenhams site on the River Wey to form a new St Mary’s Wharf development continue to attract comment on the Guildford Borough Planning website.  Many support the application but those, includi... View article